How Common is Identity Theft in Orlando? 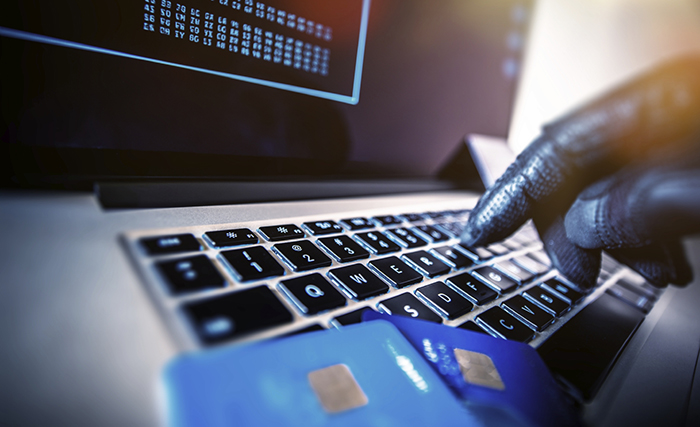 Identity theft is one of the most common crimes in the U.S., impacting more than 15 million Americans each year, and the financial impact is staggering. Estimates put the annual cost to private citizens upwards of $10 billion.

If you haven’t personally been a victim of identity theft yet, you likely know someone who has. A study by the U.S. Department of Justice found nearly 1 in 14 people over age 16 have fallen prey to identity thieves, and Florida ranks third per capita for identity thefts.

Here in Orlando, the picture isn’t any brighter. In 2014, Orlando ranked 17th nationwide for the most ID theft complaints. Identity theft cases are so common, in fact, that few even make the news. A couple of recent high-profile cases, however, did make headlines.

Earlier this year, hackers stole 63,000 names and Social Security numbers of former and current University of Central Florida students and employees. And last year, local police busted a local ring responsible for $927,000 in damages to 1,855 victims.

John Breyault of the nonprofit advocacy group, National Consumers League, said, “High identity theft rates could become the ‘new normal’ for consumers in Florida and around the country.”

According to Breyault, four traits make Florida and Orlando hotbeds for identity thieves:

Authorities and financial experts recommend everyone take precautions to guard their personal information, including Social Security number, driver’s license, passport, credit cards, bank accounts and more. Trying to keep up with all of that on your own can be overwhelming, so getting some professional help is a wise idea.

At Crime Prevention Security Systems, we partner with IDShield to offer our Orlando customers the best possible identity theft protection. Beyond simply monitoring for warning signs of identity theft, IDShield provides professional help to restore your identity to pre-theft status if something does happen. And individual plans are just $9.95 per month.