Orlando Police Aim to Reduce Burglaries with Operation Lock It Up 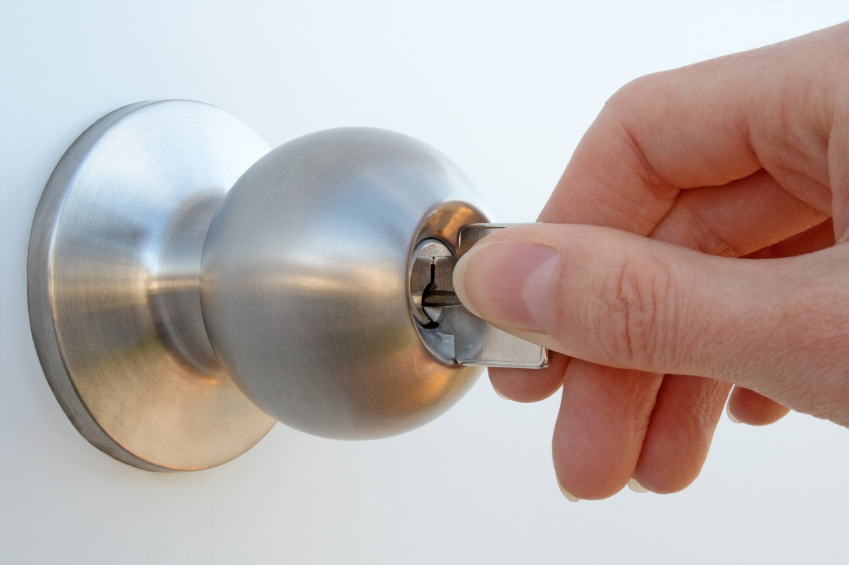 The Orlando Police Department
launched an initiative last month to help protect residents from the
ever-present threat of burglary. Called Operation Lock It Up, the goal is to
encourage people to take simple steps to secure their property.

For the next several weeks,
uniformed OPD officers will walk Orlando neighborhoods looking for unlocked
vehicles and homes as well as exposed valuables that could entice criminals.
Property owners receive report cards grading their efforts to deter burglars. Those
with alarm systems receive higher scores. Officers will also pass out flyers
with additional crime prevention tips.

Officers
recently walked the streets of Orlando’s Audubon Park neighborhood as part of
Operation Lock It Up and their findings were concerning. In a single afternoon,
they encountered 36 unlocked cars, and worse, five homes with doors ajar. The
homes were not just unlocked, their doors were partially open. This invites both
burglars and home invaders.

Operation Lock It Up is supported by
Orlando City Commissioner Robert Stuart, who earlier this year stated crime
reduction is his number one priority. He appeared alongside OPD Deputy Chief
Robert Pigman at a College Park event to kick off the initiative, telling the
audience, “There are
crimes of opportunity all over Central Florida. Crimes of opportunity bring other
criminals into the neighborhood. The first line of prevention is in your own
home.”

Deputy
Chief Pigman added, ““It just makes sense in this day and age to lock up your
valuables. We go to calls every day where people have left their things
unsecured. Let’s not make it easy for criminals.”

Operation
Lock It Up reminds that home security should be a priority for everyone. Make
sure doors, windows and garage doors are securely locked at all times, even
when you’re home. You should also keep valuables out of view and install
outdoor lighting. A custom home security system is the best way to deter burglars. The presence of a home alarm system
is enough to make most criminals move on to an easier target.