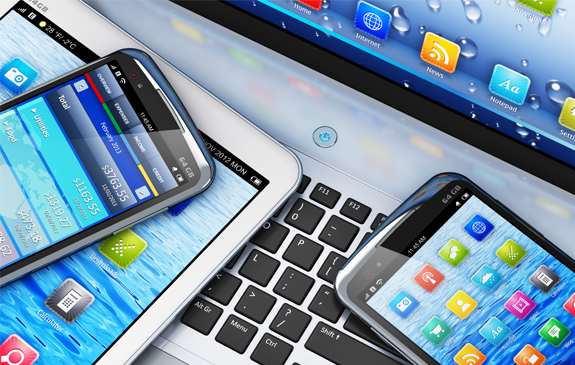 To burglars, your home – any home – is a target. In
Orlando, you’re twice as likely as the national average to be the victim of a
residential burglary. You don’t have to be rich to own the kind of property
that burglars love to steal. Check out these categories from the FBI’s list of
most commonly stolen household property:

1. Cash
Burglars made off with more than $1.1 billion in cash and
notes in one year according to recently released FBI statistics. Less than 2.7%
of that money was ever recovered. And that’s why burglars love cash so much. It
can be used immediately and doesn’t leave a traceable paper trail. If you keep
cash in your home, store it in a locked safe that’s bolted to the wall or floor
or too heavy for even two people to easily move. If you don’t have a safe, be
super creative in hiding your cash at home. Don’t bother with the freezer or
your sock drawer – burglars are likely to check there.

2. Jewelry
The FBI report shows nearly $2 billion in jewelry were
stolen in burglaries in one year and only 4% of that was recovered. That’s a
whole lot of silver, gold, sapphires and diamonds. Worse, it’s a lot of jewelry
that was handed down as heirlooms and never seen again. Jewelry doesn’t have to
be big and gaudy to attract burglars’ attention. In fact, with the price of
gold at all-time highs, even small piece of 10kt can easily be sold for good
money. Keep receipts, appraisals and photos of all your jewelry in a safe place
in case you ever need to make a claim against your homeowners insurance.

3. Cars
You may not think of vehicles as something home burglars
steal, but you would be surprised. That car in your garage makes a perfect
getaway vehicle. Burglars load it up with all the other property from inside
your home and just drive away. They may abandon it somewhere, trade it for
drugs, sell it on the street or, if they’re especially bold, hold on to it and
drive it for a few weeks. Resist the urge to keep a “key station” – a place
where the whole family collects their keys – somewhere in your house. This
makes life too easy for burglars. Suddenly, they have access to everything you
own, including your car.

4. Electronics
TVs used to top the list of electronics for burglars, but
now there are tons of other household electronics that are nearly as valuable
and much smaller and lighter to handle. From smartphones and tablets to game
consoles and laptops, burglars can’t wait to get their hands on portable tech.
They’re easy to sell and fairly hard to trace. Some electronics, however, do
have options that allow owners to locate them via GPS. Be sure to turn these
options on. You should also keep electronics out of sight of windows and don’t
leave the boxes they came in exposed by the curb for trash pickup. That’s a big
neon “rob me” sign for burglars.

5. Guns
It should come as no surprise that most criminals are
especially excited to find firearms while robbing a home. They can either use
them to commit more crimes or they can sell them for big dollars. In 2012,
nearly 13,000 firearms were stolen in Florida. On average, less than 10% of
stolen firearms are ever recovered by police and returned to their rightful
owners. Keep your firearms and ammunition in a securely locked safe when you’re
not at home.

You work hard to provide for your family, so the idea of a
stranger breaking in and stealing your property probably makes you cringe. Burglars
don’t just steal property, they steal peace of mind. Help keep your home and
family safe with a custom home security system.