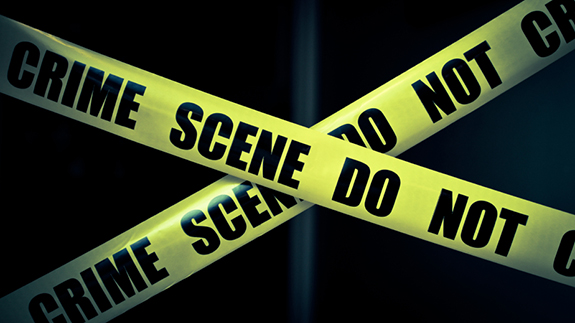 An Orlando-area senior citizen awoke to a burglar forcefully
holding a pillow over her face and demanding money last Saturday morning. The
70-year-old woman survived the attack, but not without sacrificing some of her
property.

The woman was sleeping around 2:30 a.m. when a former lawn
maintenance worker hired by the community homeowners association snuck in. The
woman always kept her doors and windows unlocked, making entry easy for the
burglar.

Once inside, the criminal made his way to the victim’s room,
straddled her on the bed, placed the pillow over her face and threatened to
kill her if she didn’t give him money. She heard the click of a handgun during
the assault.

The terrified woman told the burglar her debit and credit
cards were on the table and provided him one of the PIN numbers, after which he
fled from the room, grabbed the cards and ran.

Despite not seeing the assailant’s face, the victim was able
to identify him for police. She recognized the man’s voice from speaking to him
on multiple occasions during his time working in the community.

Police caught up with the alleged criminal at his home two
days later and charged him with home invasion with a firearm, aggravated
assault with a deadly weapon and battery on a person 65 years or older among
other charges.

Crimes like these aren’t completely preventable, but you can
make yourself a less attractive target by getting a home alarm system and avoiding common habits that undermine home security. Simple actions like arming your
alarm system and keeping doors and windows locked may be all it takes to
convince a burglar to move on to the next house.