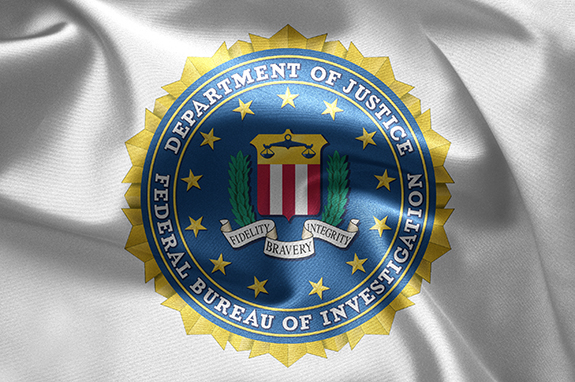 Newly released crime statistics from the Federal Bureau of Investigation show
there were 1848 burglaries in the city of Orlando during the first six months
of 2013, their most recent reporting period. While this represents a minor
decrease in total burglaries compared to the prior year, Orlando’s burglary
rate is among the highest in the nation. In fact, within Florida, Orlando
trailed only Ft. Lauderdale for the most burglaries per capita.

A 2014 survey on crime and security revealed that nearly half of Orlando residents
have either directly been the victim of a burglary or know friends and family
who have. Responses to the same survey indicated less than 4% of Orlando
residents felt their neighborhoods were any safer today than they were a year
ago.

Understandably, deterring burglars and home invaders from
breaking in to steal property or threaten their families’ safety is a top
concern for many Orlando residents. Some rely on deadbolts and barking dogs,
while others select a monitored home security system.

So, what’s the most effective deterrent? Burglars admit it’s
a monitored security system.

University of North Carolina at Charlotte researchers
interviewed 400 convicted burglars to find out what measures would stop them
from attempting to break into a home. The most common answer was the presence
of a home alarm system. 83% said they would actively look for any signs of a
home security system when selecting a home to rob, and move on to an easier
target if there was evidence a house was protected with a security system.

Orlando is a wonderful place to live, but crime is a problem
that can impact any neighborhood and any family in our city. The best thing you
can do to protect your loved ones and property is find the right home security company
to install and monitor a state-of-the-art home alarm system. Not only can the
blaring siren chase burglars away the moment they make entry into your home,
the mere presence of an alarm can be enough to deter them from trying in the
first place.

To protect your family and home, trust the experts at Crime
Prevention Security Systems.