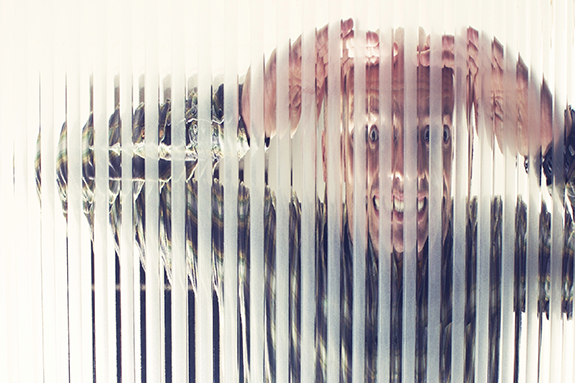 An Orlando area homeowner fell victim to an elaborate security scheme last month, that cost him hundreds of dollars. Ken Rolle, an ADT home security customer, says two men knocked on his door and offered to upgrade his ADT alarm system. They charged him $55 to replace his security control panel and signed him to a new three-year contract.

Later suspicious, Rolle called ADT and found out the technicians were not from ADT as they represented. Instead, they were actually independent contractors working on behalf of an Arizona-based company. Rolle’s alarm service had just been “hijacked.”

Rolle isn’t the first person to be tricked by this aggressive and unethical sales tactic. Hundreds of Florida homeowners have been targeted and had to deal with the financial consequences.

At Crime Prevention Security Systems, we never send salespeople door-to-door. We won’t show up at your home without a scheduled appointment. So, if someone unexpectedly knocks on your door claiming to represent us, don’t take chances. Before you even consider letting them in your home, call us at 1-800-949-1799. Our customer service team will immediately tell you if the visitor is a legitimate Crime Prevention representative.

For 40 years, we have protected Florida residents, becoming one of your most trusted neighbors along the way. With us, your alarm team is local and available to answer your questions 24/7.

We pride ourselves on providing you support every step of the way, in any situation.

Find out for yourself why so many Orlando, Gainesville and Ocala residents trust Crime Prevention Security Systems for their family’s safety and peace of mind. Call us today to schedule a free home security consultation.