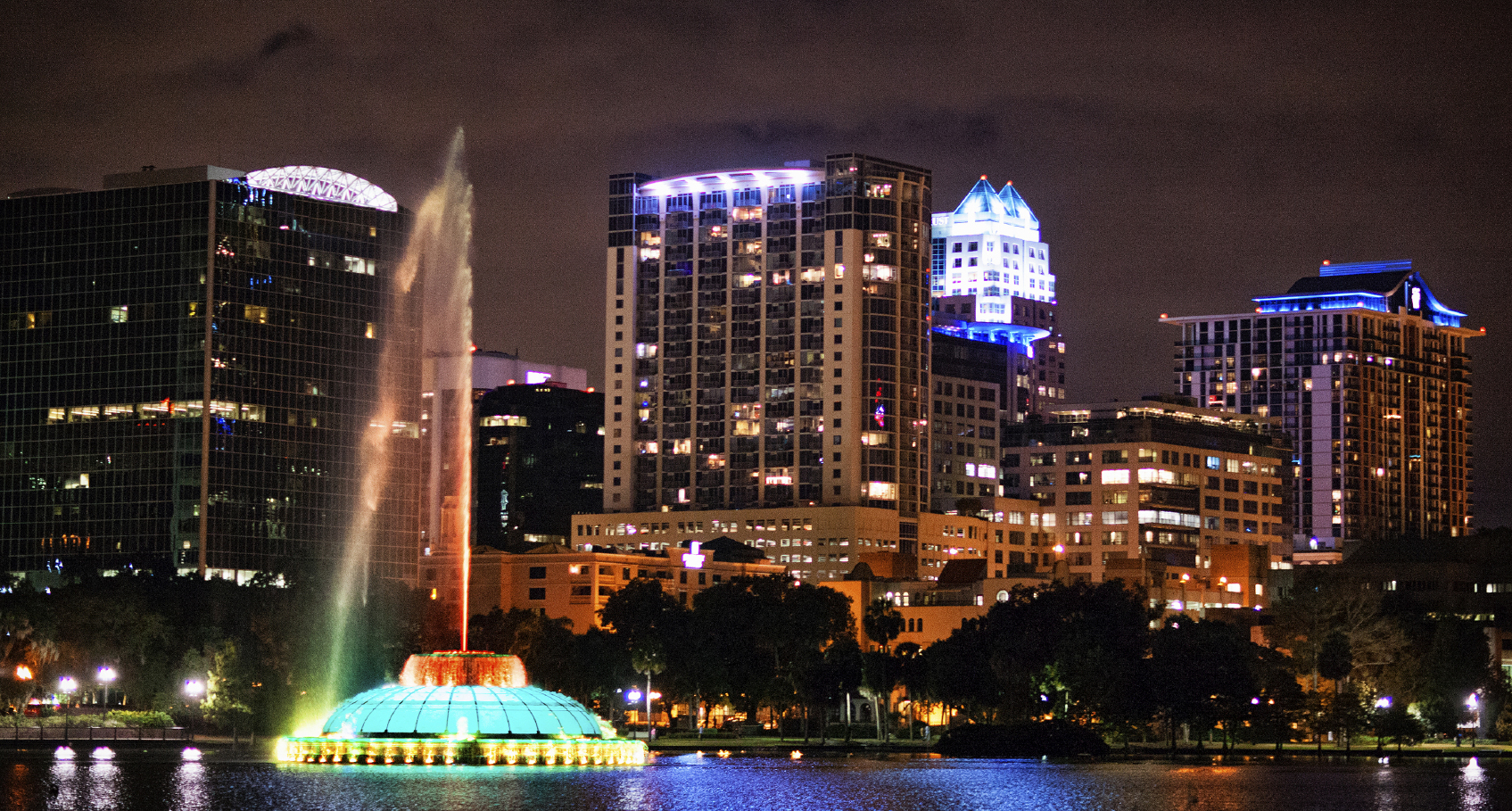 March’s top Orlando crime stories include a pair of crooks snatching money from Girl Scouts, a UCF student attacked in the middle of the night, and a home invasion victim arrested after cops found drugs and guns in his apartment.

Two twenty-something Deltona siblings were arrested March 3 for allegedly stealing $200 from a Girl Scout. The 12-year-old was selling cookies outside a local Walmart when the pair approached her before entering the store, with the male continually eyeing the cash box. When they returned a few minutes later, the little girl was suspicious, so she held the box close, but the male snatched it away from her and ran. Police identified the suspects through surveillance footage, with one officer actually recognizing the female suspect from previous encounters. The pair was arrested at their home a few days later and now face charges including robbery by sudden snatching and petit theft. Read more.

Strange twists in an apparent March 17 southeast Orlando home invasion left a protective pet dead and his owner in handcuffs. Police responded to reports of a shooting at Park at Cambridge apartments just after midnight. There they found an apartment door kicked in with a blood trail leading inside. The resident, who suffered from a gash to the head, said two men broke into his home, beat him and stole his property. His dog tried to come to his aid, but was shot three times and killed by the intruders. A subsequent search of the property and surroundings landed the resident in hot water, as investigators found multiple backpacks containing a stolen pistol, cocaine, prescription pills and 437 grams of marijuana. He is now in jail facing drug possession and weapons charges. The home invasion suspects are still at large. Read more.

A University of Central Florida student awoke to a loud noise in the early hours of March 22. Looking into the hallway of his apartment from his bedroom, the student was alarmed to see two men, one of whom was armed. The men charged into the victim’s room and pointed a gun at his head, demanding to know, “Where the money at, where’s it at?” He told them he didn’t have any money other than a few dollars in his wallet and a coffee can full of change. The criminals grabbed those items, along with the student’s laptop, and ran from the apartment. The victim was only able to provide a vague description of the suspects, and Orange County Sheriff’s deputies have few leads. Read more.

An Orange County man was tied up and pistol-whipped during a March 25 home invasion at his Bonita Fountains apartment. Two armed men broke in just before 4:00 a.m., one through the back sliding glass doors, the other through the front entrance. The men forced the victim into the bedroom at gunpoint, tied him to a chair and beat him while demanding information about valuables in the home. The crooks made their way through the apartment, collecting several items before fleeing. The victim was left with minor injuries and Orange County Sheriff’s deputies are still searching for the suspects. Read more.

Crime is an ever-present threat in our community. Make sure you’re doing everything possible to protect your family and property. A monitored home security system can make all the difference.