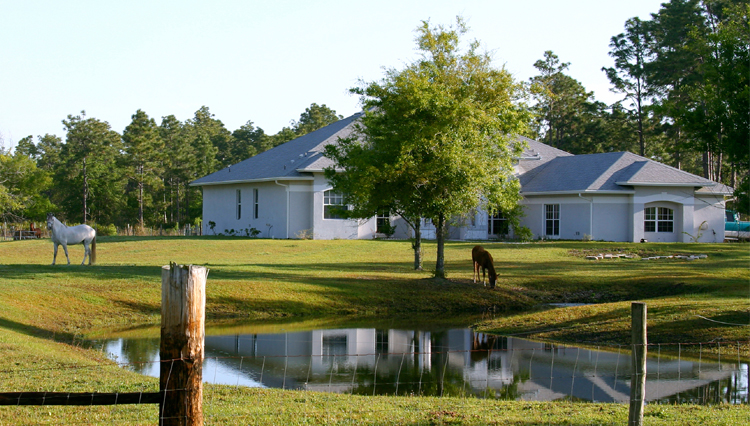 After a rash of burglaries throughout rural areas of North Central Florida, authorities are warning residents to secure their homes and ensure their security alarms are armed throughout the day.

Detectives in Alachua County and Marion County are investigating a string of burglaries in counties, one of which may have resulted in a homicide this week. Unlike many burglaries, these criminals struck rural homes during daylight hours, when homeowners are unlikely to be present.

According to Alachua County detectives, the thieves have mostly targeted guns, cash and jewelry, but also made off with other valuables. Since the rural homes are typically distant from neighbors, most of the burglaries went undiscovered for hours – far too long for law enforcement to effectively respond or gather leads.

Though many rural homeowners believe isolation from neighbors makes them less-enticing targets for criminals, the best defense against burglary is a monitored home security system. While law enforcement officials suggest rural residents lock doors and windows or try to make their homes look occupied, there’s a proven way to deter criminals from targeting your home.

A monitored home security system ensures a rapid response to any criminal activity at your home, no matter what time of day. Rather than coming home to a ransacked house hours after the fact, our local monitoring station immediately alerts authorities to an emergency.

While rural crime strings like this are rare, it just goes to show that criminals will seize any opportunity to prey on vulnerable targets.

Alachua County Sheriff’s Office asks residents to report suspicious activity by calling either 911 or ASO at 352-955-1818. To remain anonymous, people can contact Crime Stoppers at 352-372-STOP in Alachua County or 352-368-STOP in Marion County, which could earn them a reward of up to $1,000.